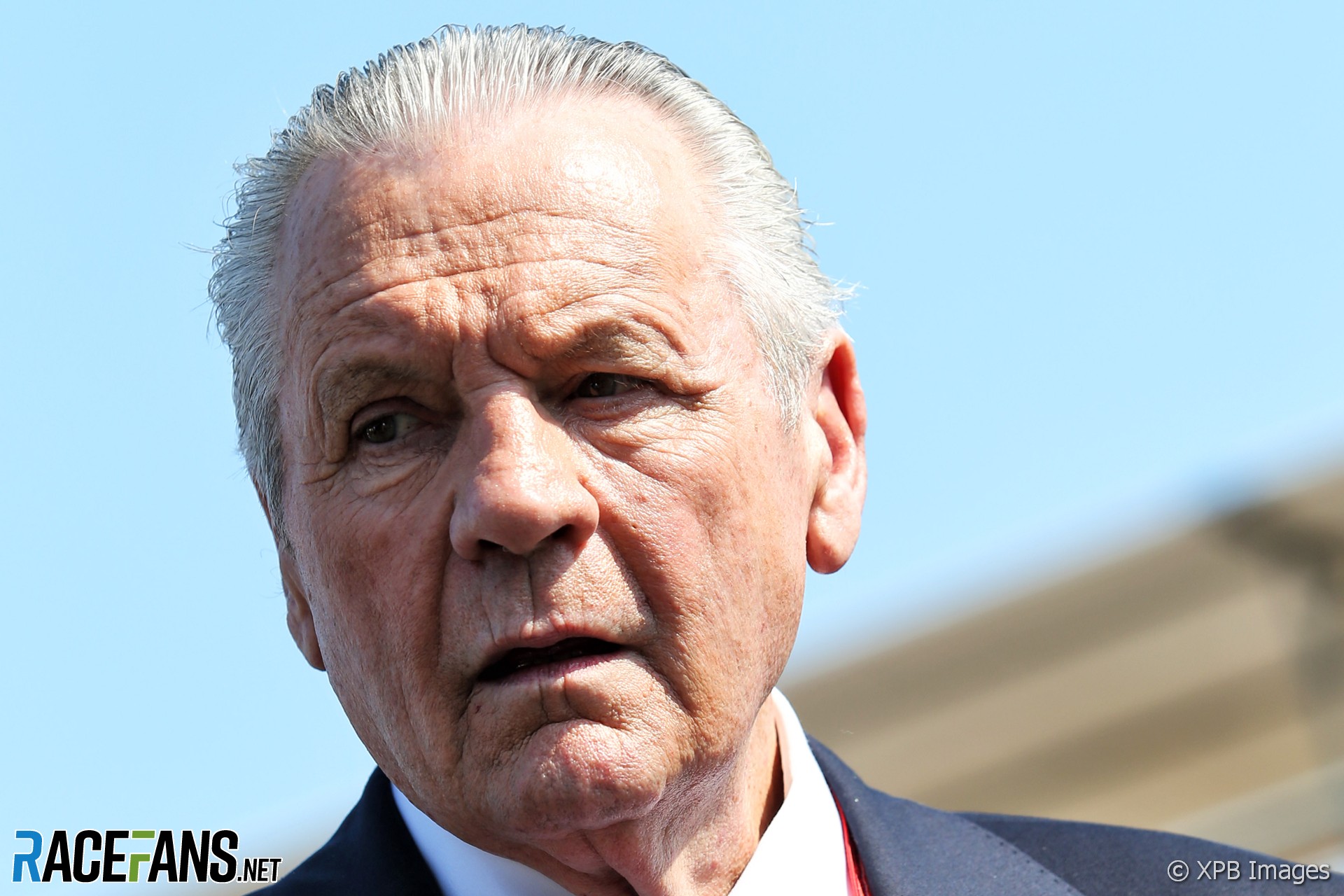 Alan Jones was a key part of Williams’ early success. He won the drivers championship with them but the following year got into a dispute with team mate Carlos Reutemann and abruptly retired.

Jones arrived at Williams via Hesketh and Hill, whom he had a handful of drives for in 1975, then Surtees (1976) and Shadow (1977). He joined Williams in 1978 and the team began to come good the following year, though it was team mate Clay Regazzoni who gave them their first win, at Silverstone, in 1979.

Jones put together a string of wins at the end of the year but the peculiar scoring system (where drivers counted only their best four results from the first and second halves of the season) kept him from challenging champion Jody Scheckter.

Scheckter and Ferrari were nowhere in 1980, though, and Jones duly delivered the title with five wins, which would have been six had the Spanish Grand Prix not been declared void due to political wrangling.

But in 1981 he fell out spectacularly with team mate Carlos Reutemann, who went against team orders to win in Brazil. Jones announced his retirement, partly out of his dislike of the stiffly-sprung ground effect cars.

He twice made comeback attempts after the banning of ground effects, but, unable to court the attention of a top team, he struggled. He appeared at Long Beach for Arrows in 1983, but it was a one-off. Haas-Lola proved a more attractive proposition at the end of 1985, and he stayed with them throughout 1986, but scored a scant four points before retiring.

He attempted to start the first Grand Prix Masters race in 2005 but found he lacked fitness.