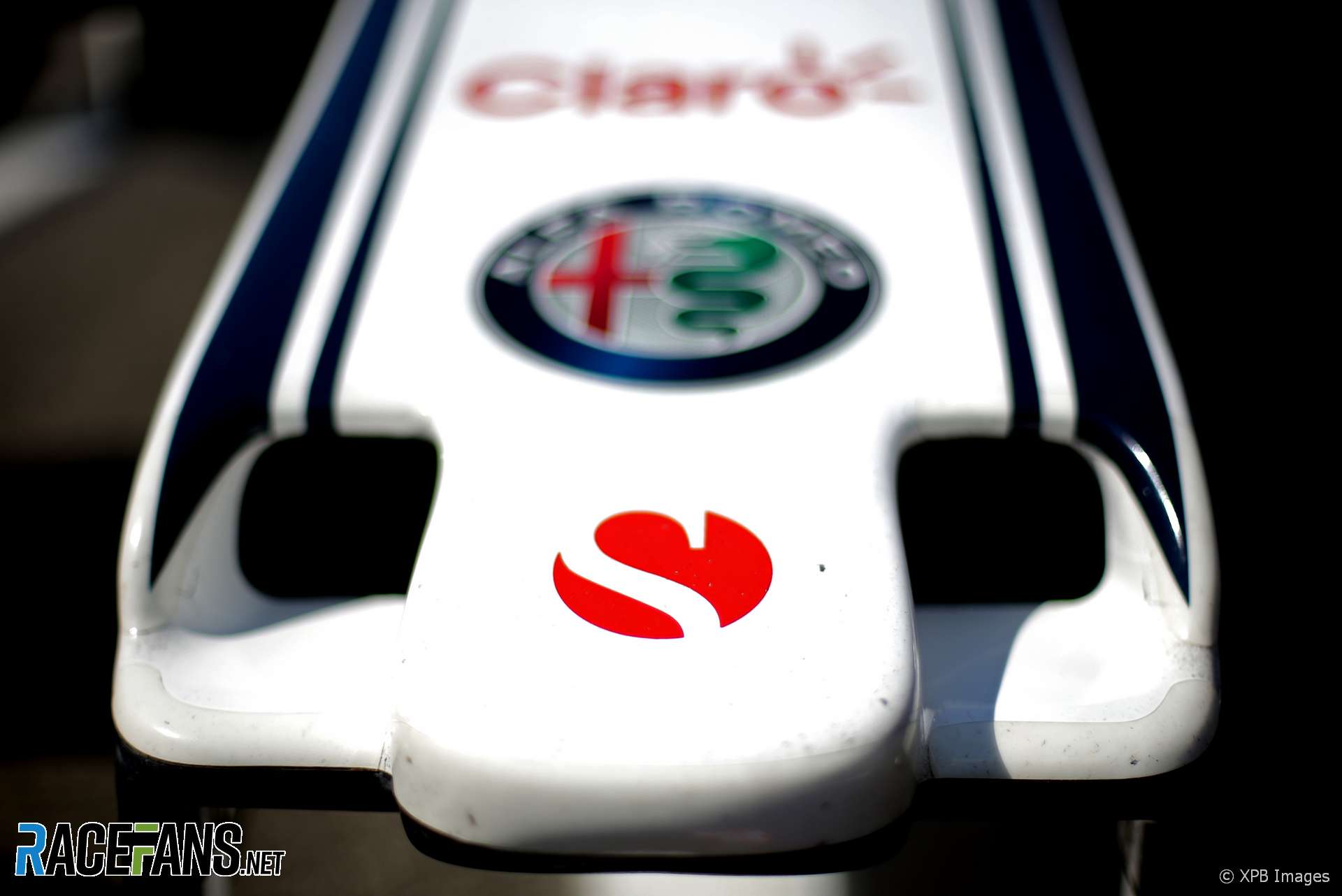 For a while they were expected to become Mercedes’ works F1 outfit but that plan changed when Mercedes became engine suppliers to McLaren in 1995.

Sauber remained as an independent F1 team and eventually switchedto Ferrari engined badged by Petronas. The team was the first destination for several upcoming drivers including Kimi Raikkonen and Felipe Massa.

It enjoyed a particularly strong season in 2001 with Raikkonen and Nick Heidfeld taking the team to fourth in the constructors’ championship.

Team owner Peter Sauber sold his team to BMW at the end of 2005 but five years later he was back in charge of the team once more after the car manufacturer withdrew from the sport. He later handed team principal duties to Monisha Kaltenborn.

Following BMW’s departure the team return to using customer Ferrari engines. The team officially took over the Sauber name once again at the beginning of 2011.

Sergio Perez scored the team’s best result as an independent constructor when he finished second in the 2012 Malaysian Grand Prix.