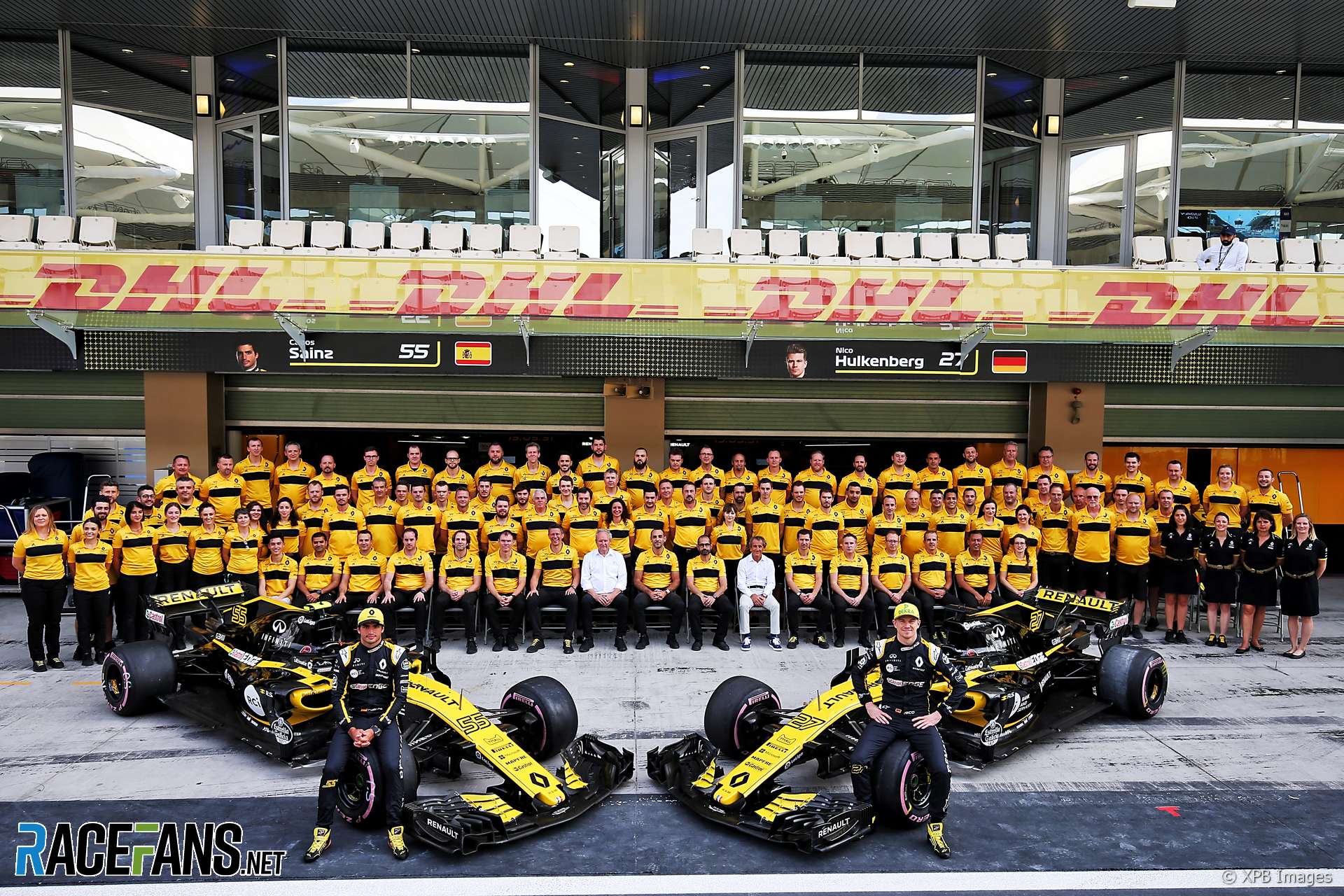 Renault first entered Formula 1 in 1977, bringing with it the radical innovation of turbo power. It took several attempts to perfect the technology, and two years passed before it finally scored the first turbo-powered win on home ground in 1979.

But despite being the first team to win a race with a turbo engine, Renault failed to deliver a championship in its original incarnation, coming closed with Alain Prost in 1983. The team slipped down the order after that and the plug was pulled in 1985.

It remained as an engine supplier and won a string of championships in the 1990s before returning as a constructor by taking over Benetton. Led by Flavio Briatore, the team won the constructors’ championship in 2005 and 2006, with Fernando Alonso claiming both drivers’ trophies.

Alonso departed the team for McLaren in 2007 but was back one year later. He scored his first win of the year for the team in Singapore.

But 12 months later the revelation that the victory had been contrived thanks to team mate Nelson Piquet Jnr crashing on purpose rocked the sport. It led to the departure of Briatore along with Pat Symonds. In the winter of 2009 Renault sold a large stake to Genii Capital.

At the end of 2011 the team was rebranded as Lotus. However Renault again remained as an engine supplier and powered Red Bull to its recent championship successes.

A change in engine formula in 2014 brought an end to four consecutive years of championship success with Red Bull. At the end of 2015 Renault chose to return as a full constructor by rebuying Lotus.

Renault’s F1 team is based at Enstone in Oxfordshire, in the United Kingdom (above).