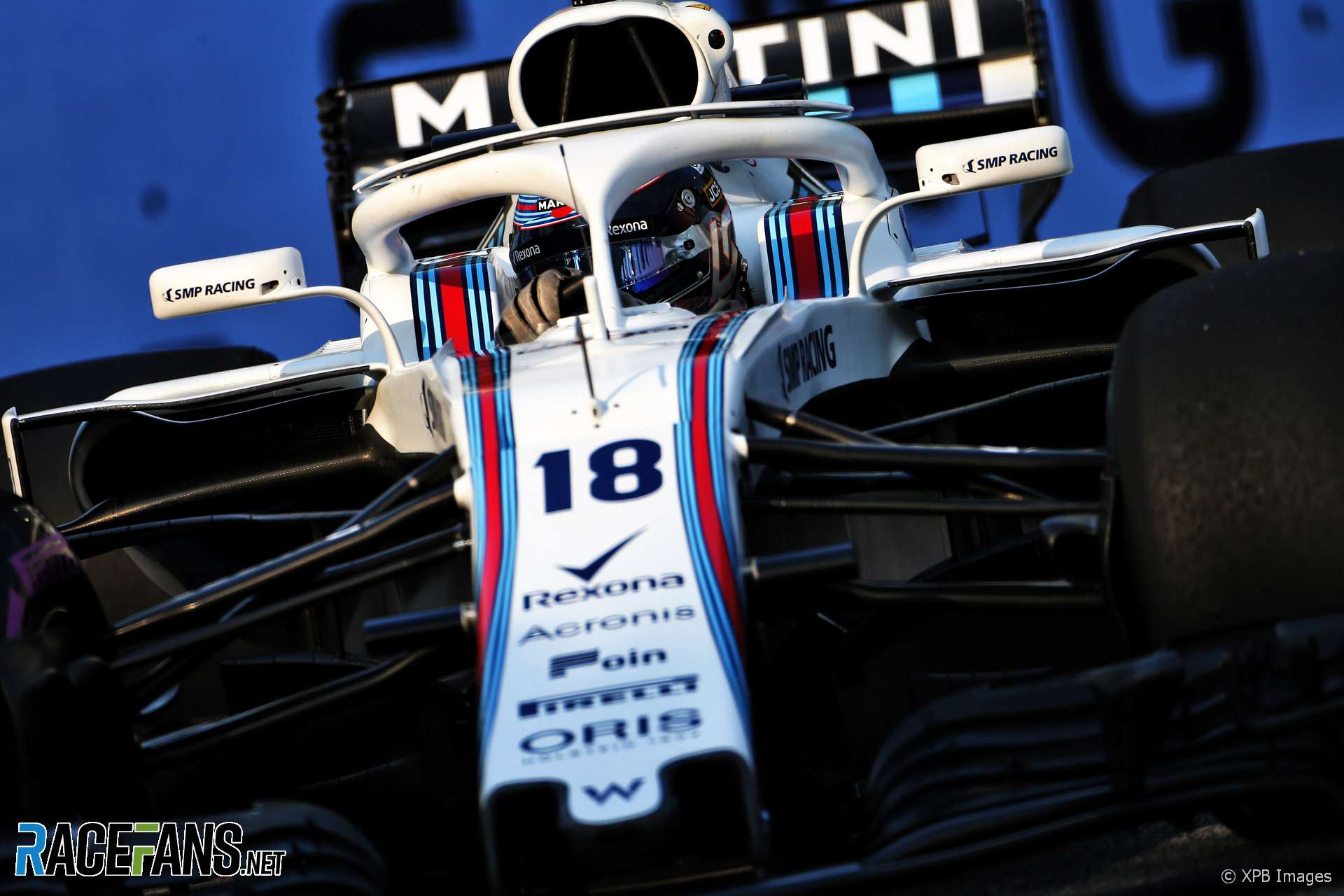 Frank Williams originally ran a team using customer cars. Then in 1977 he set up Williams as an F1 constructor and two years later Clay Regazzoni gave the team its first win at Silverstone.

A switch to Honda turbo engines took a while to come good but it delivered in a big way in the mid-eighties when Nelson Piquet and Nigel Mansell were driving. Williams won back-to-back constructors’ championships, Mansell narrowly missed the 1986 title, and Piquet clinched it the following year.

But the loss of Honda engines to McLaren in 1988 hit the team hard. The seeds of recovery were sown when they switched to Renault power in 1989.

Mansell returned in 1991 and the following year Williams dominated again with the FW14B, which pioneered technology such as active suspension. While Mansell fumed at the arrival of Alain Prost for 1993 it didn’t knock the team off its stride – they easily retained their constructors’ title and Prost retired after claiming his fourth drivers’ championship.

Ayrton Senna arrived in Prost’s place in 1994 but it proved a tragically short partnership. Senna was killed in the third race of the season, leaving Damon Hill to lead the team.

Hill delivered the title in 1996 and Jacques Villeneuve followed in his footsteps the next year. But the departure of Renault left Williams looks for an engine supplier once more.

A new partnership with BMW brought race wins but not championships, and since the two split at the end of 2005 Williams has struggled to escape from the midfield.

Renault returned as engine suppliers in 2012 and the team were back on the top step of the podium within five races, Pastor Maldonado winning in Spain. However they split at the end of 2013 and Williams became a Mercedes engine customer. This proved a well-timed move as the class-leading power unit propelled Williams to third in the championship.

The team replicated the result in 2015, with Felipe Massa and Valtteri Bottas taking two podiums apiece. However, they would not equal the result again while under the Williams family ownership.

A decline in results during 2016 and 2017 turned into a crisis in 2018, when the team scored just seven points and came last in the constructors’ championship. This would seem like a relative harvest in 2019, when the car was delivered so late to testing that they missed days of running and a single point was their haul for the year, scored by Robert Kubica in a chaotic Hockenheim race.

2020’s line up retained Mercedes young driver George Russell , as well as adding Nicholas Latifi but neither was able to score a single point and Williams finished the year last in the constructors’ title for the third season running. Alongside the pressures of COVID-19, it proved too much for the Williams family, who put the team up for sale and departed from its management midway through the year.