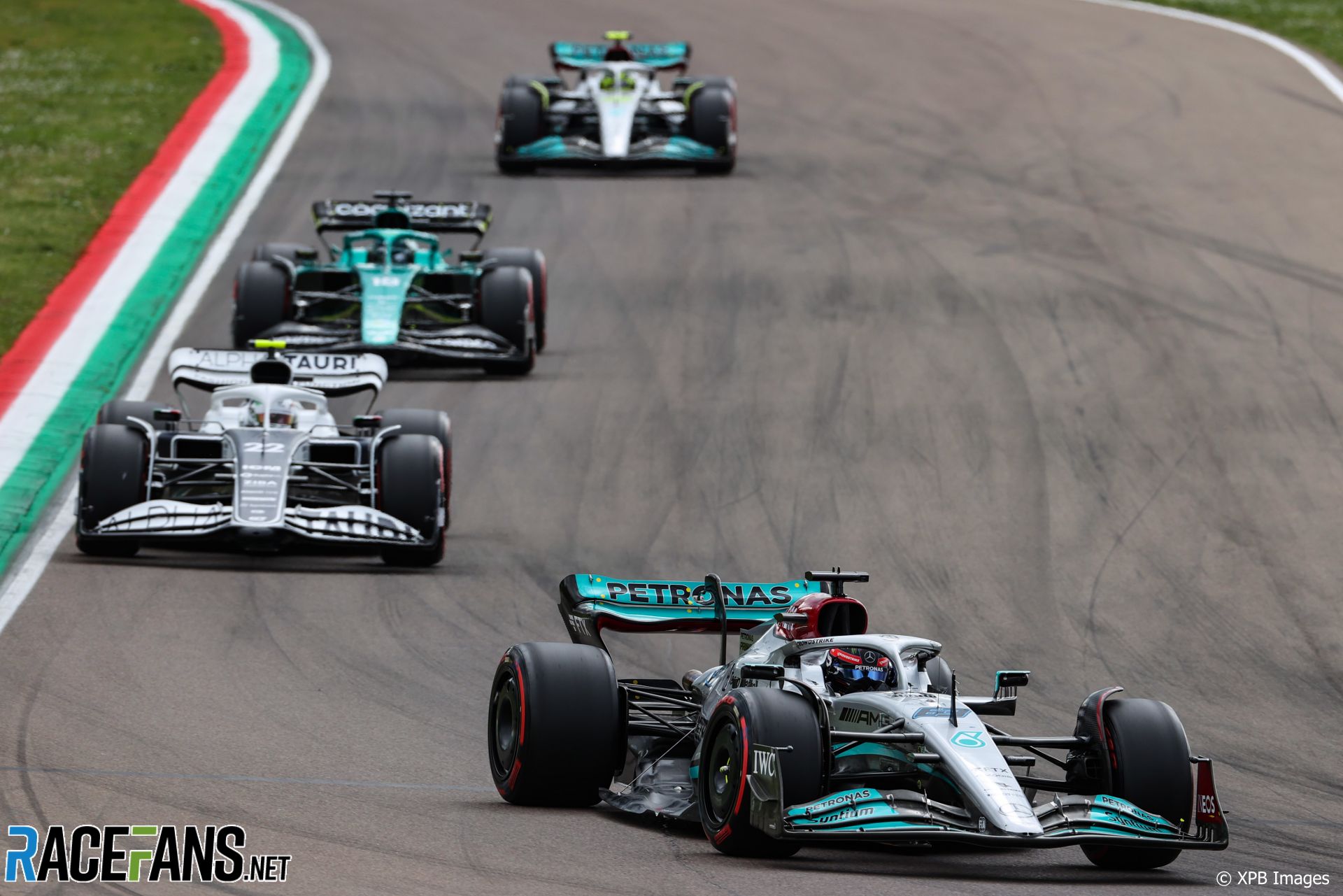 Mercedes are not taking it for granted they will quickly return to competitiveness after their poor 2022 campaign, says team principal Toto Wolff.

The team failed to win the constructors championship for the first time since 2013 this year. They laboured with an uncompetitive car from the outset of the season and did not win a race until the penultimate round.

Wolff says his team has taken heed of past occasions when a team’s dominance of F1 has come to an end in order to understand where it went wrong. He cited Red Bull’s run of titles from 2010 to 2013 and the success Ferrari enjoyed in the first half of the 2000s with Michael Schumacher.

“With Ferrari, to point the example, they lost the whole top leadership and a key driver,” said Wolff. “I think that is something where you can trace it back.

“With Red Bull it was a fundamental situation that the power unit regulation changed upside down and [they had] no works [engine] deal, basically. So it was fundamental parameters that changed.”

Mercedes are “looking at that and thinking ‘we better be careful'”, said Wolff, as the team seeks to find a way back to the competitiveness it enjoyed earlier in the V6 hybrid turbo era.

“We are analysing what were the reasons in the past that teams that dominated in over an era suddenly lost performance,” he said. “You can trace it back pretty well: Change of regulation, people leaving, a tyre that changed fundamentally.”

Despite their poor start to 2022, Wolff says the team’s performance was “respectable” in the end and shows they still have the core ingredients needed to win consistently.

“The regulation changed, we got it wrong. But all the other pillars are still in place and we have to tune the systems and understand. And I am 100% sure that this was a difficult year that was necessary for us to re-motivate and re-energise the organisation.

“We won eight [championships] in a row, more than 100 races. And this has again made us come back down to the ground, made us appreciate how it feels when you win in Brazil, and also understand how difficult it is to recover – not from [losing] a race like we’ve had it before, but from many races that were just not good enough.

“We’ve been [respectable] at times this year. We won a race. We had ten or more podiums, a one-two in the race. We’ve been third on the road and that’s respectable.”

However he insisted he is not taking it for granted Mercedes will return to the form they enjoyed before 2021.

“I’m never confident. I’m a glass-half empty guy and I never believe that the job that we are doing is good enough. I’m not sure at all whether we can bounce back to a position where we compete for championships because you need to acknowledge that the competition is strong. But we will do everything in our power, everything to set our objectives high and try to reach them.”