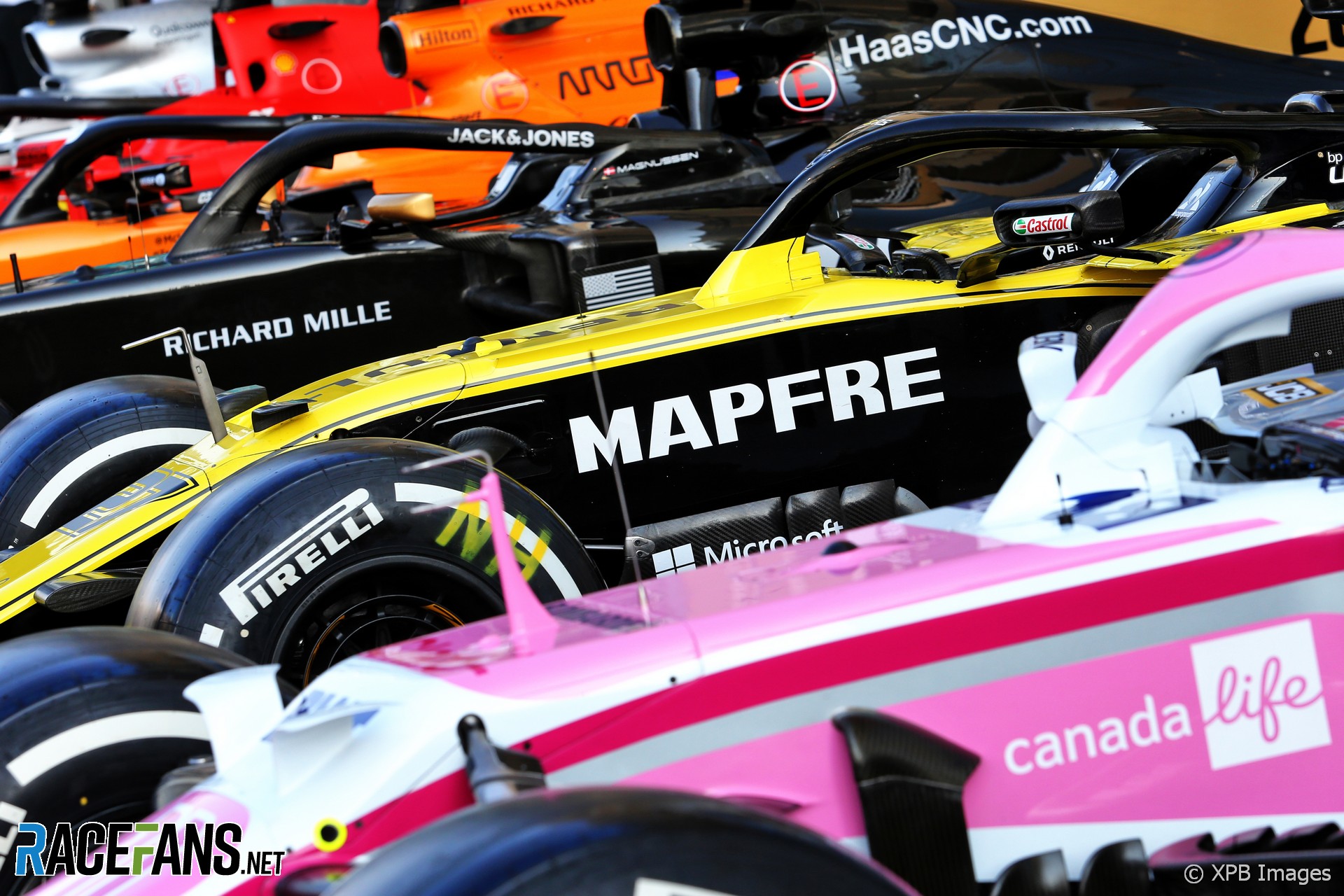 The new 2021 Financial Regulations – euphemistically known as the ‘budget cap’ – are arguably the most contentious set of regulations to have been published in the 70-year history of Formula 1.

When first mooted, many warned F1’s governing body, the FIA, would be unable to regulate teams’ spending. The many checks and balances contained in the 41-page regulations have largely allayed those fears.

The logical questions which follow, then, are: Could a team (or driver) be stripped of a championship for breaking the budget cap?; And: ‘Could such an exclusion occur respectively given that the financial reporting for a given year is 31 March of the following year?

A glance at the regulations would seem to indicate both scenarios are possible. The potential penalties for breaching the spending limits, for instance, include stripping teams and drivers of championships up to five years after they were ‘won’.

The official championship classification is finalised at the FIA’s annual prize-giving gala in early December. But in such circumstances ‘final’ would clearly not mean ‘final’.

The regulations define the “Full Year Reporting Deadline” for teams to submit details of their season’s spending as: “19.00 CET on 31 March, or if such day is not a business day on the next business day, in respect of the Full Year Reporting Period ending on 31 December in the previous calendar year.” They note “the time limitation on the prosecution of infringements by the Cost Cap Administration is five years”.

Under the heading Sanctions, Article 9c provides for a number of stringent penalties in the event of a “Material Sporting Breach”, including:

There are precedents for either. Michael Schumacher was thrown out of the 1997 drivers championship for deliberately colliding with Jacques Villeneuve in the European Grand Prix at Jerez. And 13 years earlier the Tyrrell team was excluded from the constructors championship for several (strenuously disputed) technical violations.

On that basis it in entirely possible that under F1’s new rules for 2021 a championship-winning team and/or driver could receive the most hallowed of motorsport trophies and then face exclusion between four months and five years later. This would, of course, be extremely damaging to the reputation and image of the sport while equally being wholly unfair to the legitimate champions, whose achievements would be grossly devalued through undue delays.

How realistic is such a scenario, and what could be done to prevent such an undesirable outcome? Asked by RaceFans, F1 managing director Ross Brawn said there will be a “degree of penalties that will be applied [in the event of a breach]” by Cost Cap Adjudication Panel.

“Let’s say a team has been found fraudulently to have breached the budget cap,” he explained, “then I think the consequences can be very serious, as they could be in any other area of the championship.”

“A team discovered to be fraudulently breaching the technical regulations and be doing it continuously, it would be the same,” he added.

Those in charge of the sport will take steps to reduce the chance of a violation being discovered after the season has finished. “We’re not going to wait until March to suddenly say ‘Right, you’re in’ or ‘You’re out’,” said Brawn.

“There will be checks done during the year, and if things look as though they’re going in the wrong direction, there will be audit teams paying special attention to them and advising them that we’re getting concerned about the situation.

“So, it won’t just be waiting until March and seeing what they’ve got. There will be mid-season assessments, which will be less formal than the final check, but will be a health check part way through the season.”

Indeed, article two of the regulations states: “Each team must provide any information and documentation requested by or on behalf of the Cost Cap Administration relevant to any actual, potential (note) or suspected instance of non-compliance with these Financial Regulations”, which would appear to cater for such spot checks.

While Brawn’s comments are reassuring, the fundamental question, though, remains: Does such wording suffices in an activity as complex and visible as F1, or should a clarification be issued given that the regulations as they currently make no reference to compulsory interim reporting at the mid-point of a season?

Such reports should surely be available at the push of a print button by any financial director worth their title, and would alleviate any chance of major embarrassment should an overspending team go on to win the championship.

58 comments on “Would the FIA strip a team or driver of a title for breaking the budget cap?”