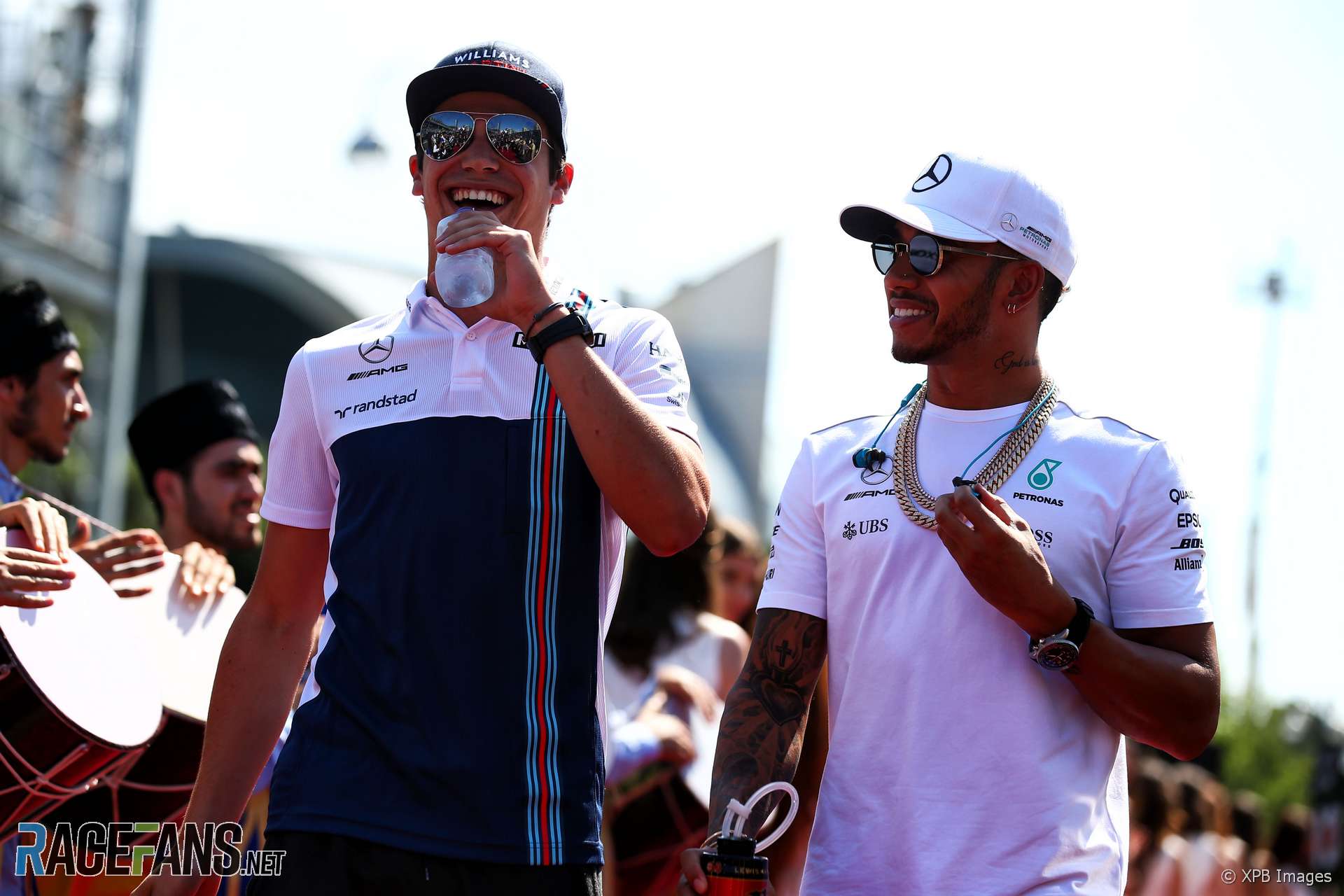 Stroll has got more to prove than most (Express and Star)

"You saw in the title race last year how well Lewis handles pressure. Vettel folded, but Lewis was able to handle that expectation."

"Though Renault has made gains in recent years, Verstappen is adamant that in 2017 he still had 'less horsepower than the other manufacturers, apart from Honda', saying the MGU-H had been a particular weakness."

"Flamboyant Italian tycoon and former boss of the Benetton and Renault F1 racing teams Flavio Briatore was Saturday sentenced on appeal to 18 months in jail for tax evasion in connection with his luxury yacht, press reports said."

"I think it's my best shot at going to Formula 1 if there's any chance left."

Its a shame, I was going to pay for the official @F1 stream this year but just learnt European races are going to run until early Monday morning now so I can't watch it live and will have to wait until 20hrs after they finish to START watching #RIPF1 @danielricciardo @AussieGrit

Ben reflects on the feel-good story that might have been last year:

Every time I get reminded of Baku, it makes me think of Massa. I mean Stroll was under five seconds behind Ricciardo and although Stroll was great that day, Massa was on another level.

Every restart until he had his problems, he was fighting with cars that were clearly better than his like Vettel at one stage. I think he could well have managed to beat Ricciardo that day and get a win that he had waited ages for.

And if he had been kept at Williams for this season and their car goes the right direction, with certain circumstances like there was at Baku, I think he could have had another chance to win this year. I think he easily was good enough to deserve another season.
Ben Rowe (@Thegianthogweed)