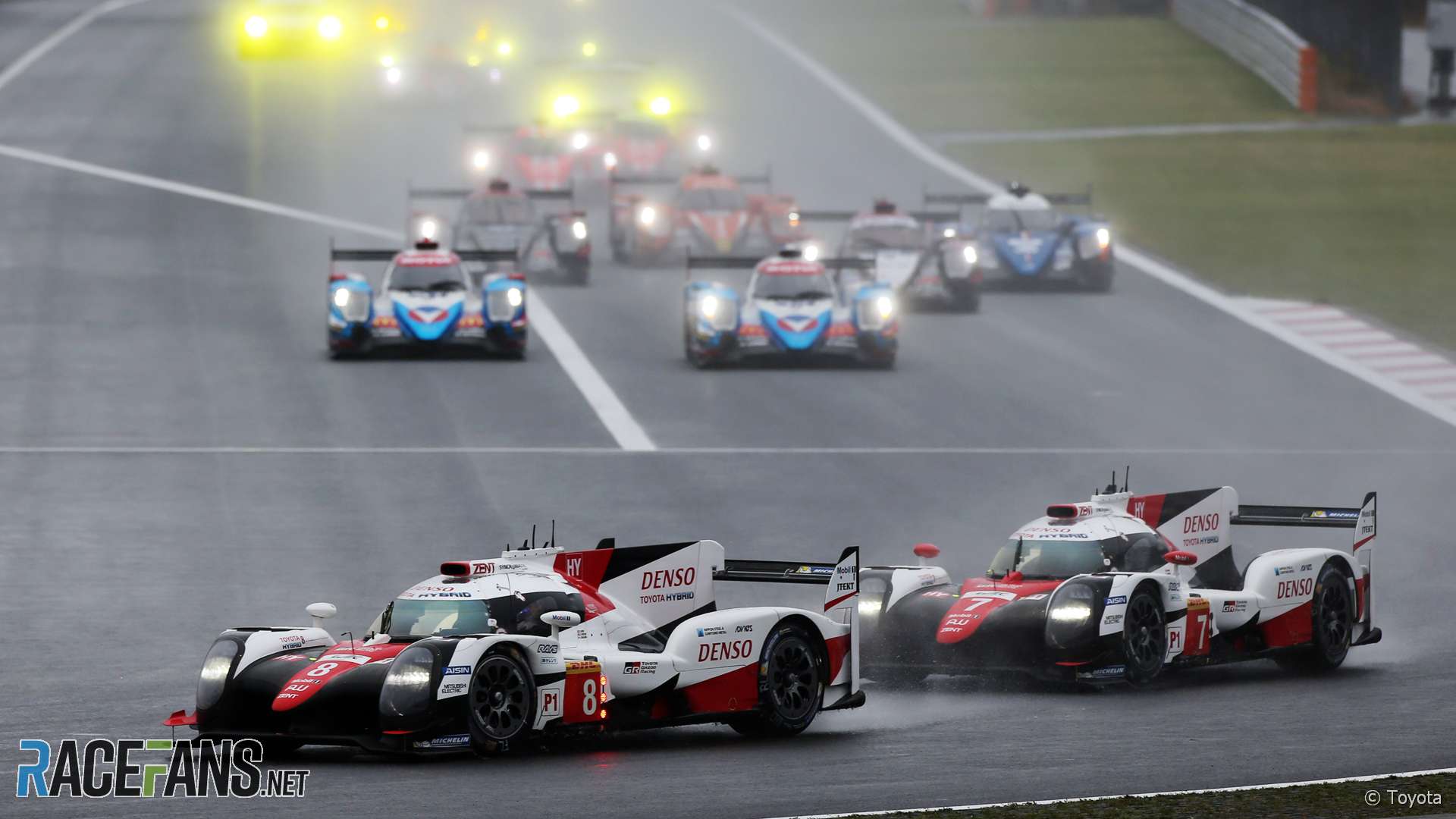 In the round-up: World Endurance Championship boss Gerard Neveu justifies the decision to move the Fuji race so Alonso could participate.

"We understand this causes trouble for some other drivers and my hope – a big hope – is that maybe that IMSA can find a way to move the date because we have done it before and it’s possible."

"This organisation is not dependent on a single individual, not Paddy (Lowe), not James (Allison), not Andy (Cowell), not myself, nobody."

Hey! Wouldn’t it have been a lot easyer for everyone if @alo_oficial would just miss a @F1 race ? Is that gonna change much for him??

Watched #GRANDPRIXDriver earlier and it is fascinating to see how an F1 team operates. Seeing the faces of the @McLarenF1 people as the engine fails to fire up said everything. Fair play to @ZBrownCEO, @eboullier, and everone for making the documentary happen.

Sumedh’s thoughts on Grand Prix Driver (you can read mine here):

I just finished watching the Grand Prix driver documentary. Kudos to McLaren for giving such unprecedented access, it really was a treasure to watch.

But I was really surprised to see such little of Honda in this documentary. The engineers are talking about how ‘the engine will come 48 hours before the fire-up’ and they have absolutely no idea what is happening with the engine then. The first Honda personnel we see is in episode two.

In episode four, it is mentioned that chassis number four will be sent to Japan (this is after first round of pre-season testing is over) so that the Honda engineers can also install the engine on the chassis and detect any problems. Why should it take until end of first round of pre-season testing to do this? Shouldn’t this be at least couple of weeks before testing starts? And this begs the question, what did these two parties do during 2015 and 2016? Surely, Mclaren and Ferrari test their engine and chassis together? And have done so every year.

Mclaren decided to go with Honda because they wanted to be a manufacturer-backed team and not just a customer. But what I saw on the documentary was an engine-manufacturer-customer relationship between the two parties. No wonder they barely made progress in these last three years.
Sumedh