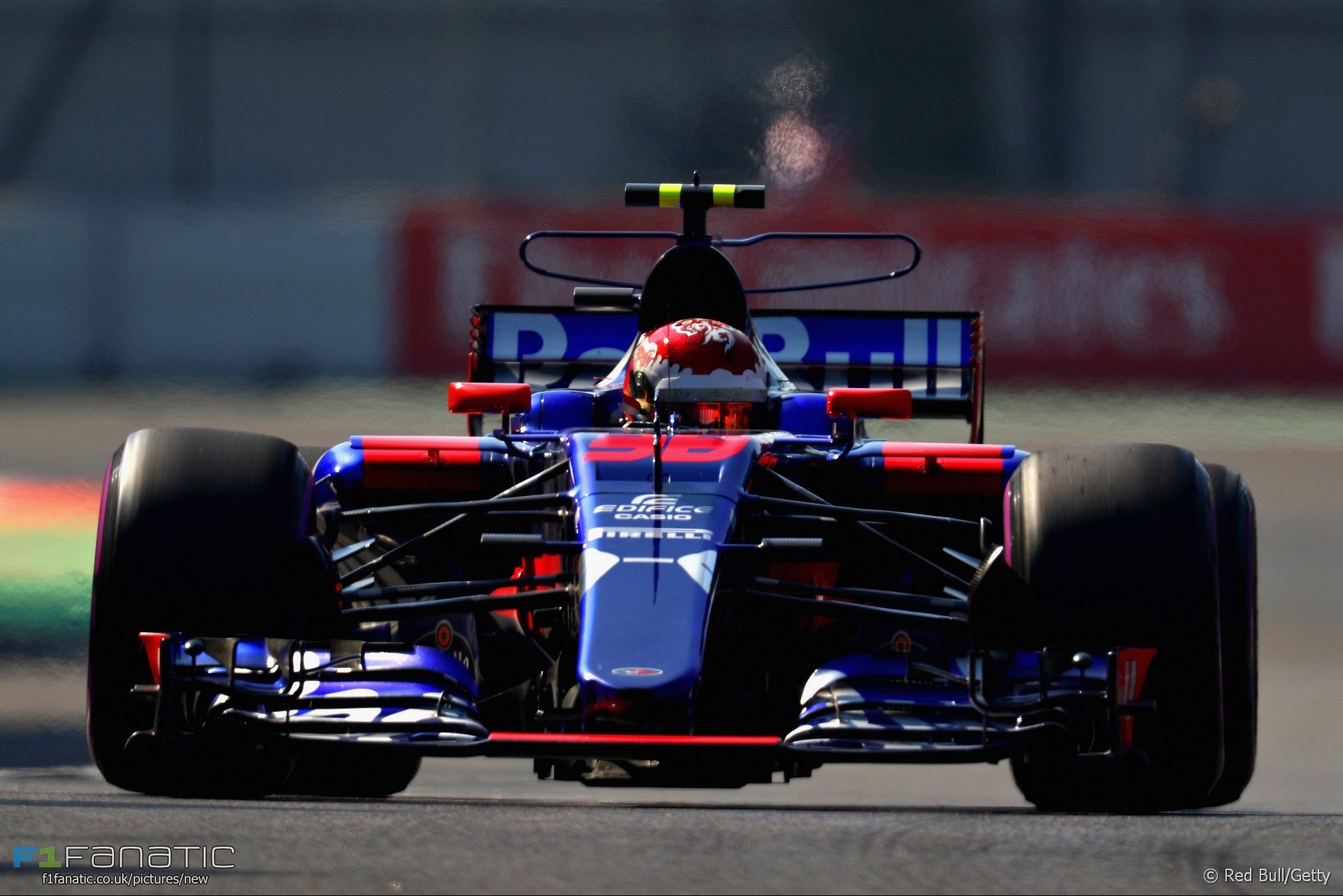 In the round-up: Toro Rosso team principal Franz Tost says his team can be ‘best of the rest’ behind the big three teams in 2018.

"Look, the first three positions are gone, forget it, this is another league and another world because they have much bigger financial resources and are much bigger teams. But then from position four onwards, everything is possible because Force India is running with a similar budget to us, Williams as well."

"He became a prominent Liberal Party figure, working as national treasurer of the party from 1987 to 2002. His relationship with former Victorian premier Jeff Kennett helped him to become the chairman of the Australian Grand Prix Corporation. He helped deliver Melbourne the hosting rights for the event from Adelaide in 1993."

"Former Australian Grand Prix promoter Ron Walker has died at the age of 78. Walker, a prominent businessman and former Lord Mayor of Melbourne, was Chairman of the event for almost 20 years."

"We selected him as the best driver available to us, bar none. We're confident that he will be very quick, very consistent, very calm in his working - and I think these qualities will take him a long way."

"Pirelli's contract as sole supplier expires at the end of 2019, and some insiders are whispering that they expect Brawn to lead an attempt to attract a different company. Michelin, which wanted to return to F1 in 2017 but was rejected by Ecclestone, is considered the most likely alternative."

"What he showed in the last races makes me very proud. But we also realise that the competition back in Europe will be very strong."

"I felt a little lack of professional respect, but also it was because he questioned my motivation… Say I am slow, or ugly, or whatever, but not that I am not motivated."

"Former attendees include a vice-chairman of Goldman Sachs, a Finnish billionaire and Formula One boss, Bernie Ecclestone."

At this rate of progress, and with F1 mostly lost up its own bottom, Formula E could swamp Formula 1 within 5 years. And I hate predictions.

Poor Formula E. Even when they have good news to share (the new car for this season, which looks ace) it gets trumped by F1, in this case the Alonso/WEC announcement. Makes you wonder….

CAMS is saddened to learn of the passing of former Australian Grand Prix Corporation chairman Ron Walker. His contribution to the Australian motor sport landscape will forever be remembered.

I’m really torn by this.

On one hand, I think the car looks incredible, and I think it’s really positive for the brand of Formula E, making it sexier and more visually striking.

On the other, the traditional tech head in me feels like there’s so much about this design which is nothing more than fancy greebling with no real aerodynamic purpose. Form doesn’t follow function. Which doesn’t really matter since all the cars are identical, but I think it generates a slightly false expectation – some will look at this and ask, why do F1 cars all look so unpleasant when a fast racing car can look like this?

So I think for Formula E this is great, but I’d hate to see other categories change themselves to follow this kind of aesthetic.
@MazdaChris