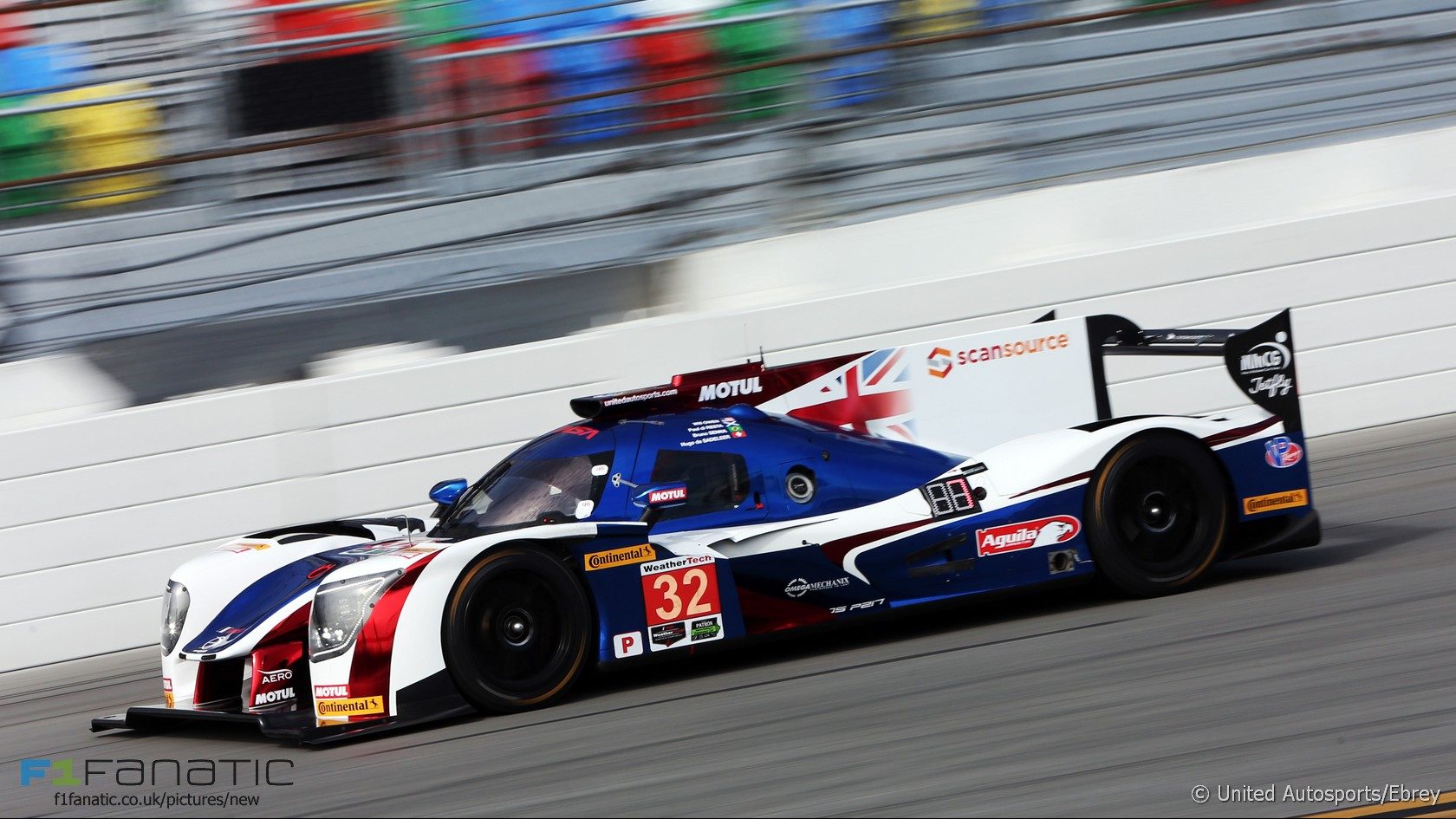 In the round-up: Fernando Alonso qualified in 13th place for the Daytona 24 Hours. Join us tomorrow to follow the race live from 7:30pm UK time.

Pole for #Daytona24 goes to @Rengervdz by just 0.007s over @h3lio. @alo_oficial is 13th, 0.925s off pole but 1s faster than the next Ligier (@BSenna). Stroll's team mate @RFrijns qualified their car sixth. pic.twitter.com/xdN3GNnNaM

"Someone like Scott Dixon reminds me of Fernando where he's extremely fit, very dedicated and is as fast as ever. I think Scott Dixon would be competitive in a Formula 1 car today."

"Among the ideas (presented) were making the start time of European races an hour later in the hope of attracting a bigger audience - so a typical start would be 2pm in the UK, rather than 1pm."

"Cowell is certain the 2018 engines will be at least as powerful as last year's versions despite the increasing lifespan."

Montoya: 'I'm closer to the Triple Crown than Alonso' (F1i)

"For me, I don't know about Le Mans. We will have to see what happens with the Le Mans regulations and if there is any chance that Penske can do it in the future."

"If all these companies were willing to don long trousers and act in a more sensible fashion, they sport would be better off for it – and they too would benefit. "

Why big changes in F1 are good for sports fans, brands, and digital publishers (Crash)

"This is the crest of the wave for a new look Formula 1, and 2018 is going to be a massive year for the sport."

Is it really going to be a much better season for McLaren this year?

They go from the fourth to the third-best power unit. Yes in seconds the difference is big, but look how far away Red Bull still is.

It is safe to say that they will leapfrog Sauber and Haas (or is it, Haas switched focus very soon and Sauber has a renewed partnership with Ferrari). But the well oiled machine that is Force India? The yet improving Renault and even (big if here) the first Williams with actual influence from Paddy Lowe?

Not just the fans but the team and its drivers were very fast to diminish the other midfield teams, as it is a given fact that they will out-perform them.

McLaren has a lot to prove, and in 2018 there won’t be Honda to blame.