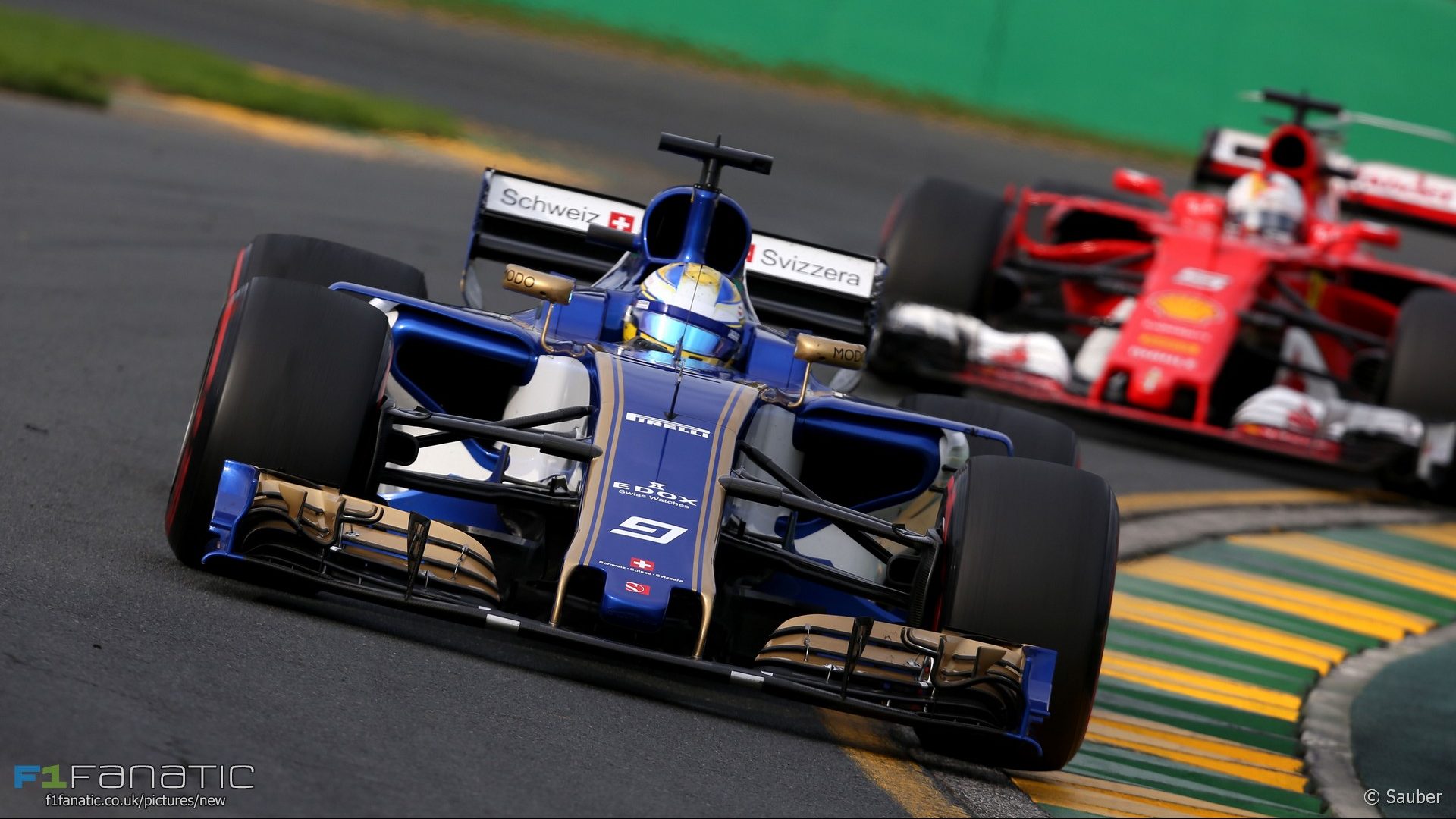 In the round-up: Sauber team principal Frederic Vasseur warns that a budget cap could be negative for Formula One if people suspect teams are over-spending.

"Something like that, for the show and the image of F1, would be a worst case scenario, because at this stage - for the fans - the bad side of F1 is that it has become a matter of budgets."

"(This winter was) more relaxing than last year, as everyone can imagine, because there was quite a bit going on at this time one year ago."

The team are fighters and it’s just made them hungrier! (Badger GP)

Zak Brown: "We knew during testing something had to change, but we had some ideas and approaches that we were working through the situation."

"The point here is that Robert will be a contributing member of the technical team, not a guy that's just sitting there, waiting on a subs bench."

Stirling Moss on the fear of dying (BBC)

"Stirling Moss recounts some near death experiences and discusses the nature of the fear he experiences."

It was pretty cool to have my own race fan moment today. pic.twitter.com/Tg6GtzCmmu

Sven has another take on the problem with F1’s grid penalties:

The grid penalties are only a symptom of the underlying problem, which is the lack of respect for individual races.

The ever growing dependencies between race weekends within the championship, the ever growing importance of the championship over the races, that all just takes away from the fun, the suspense and the enjoyment of watching a race. It takes away meaning from the individual result, which is even more painful when considering surprise results. They just don’t resonate as much anymore as they used to.

And apart from that, engines and gearboxes having to last several races also means they are coming to the end of their lifespan only every six to seven weekends, resulting in utterly boring reliability and adding to the predictability of races.
Sven (@Crammond)