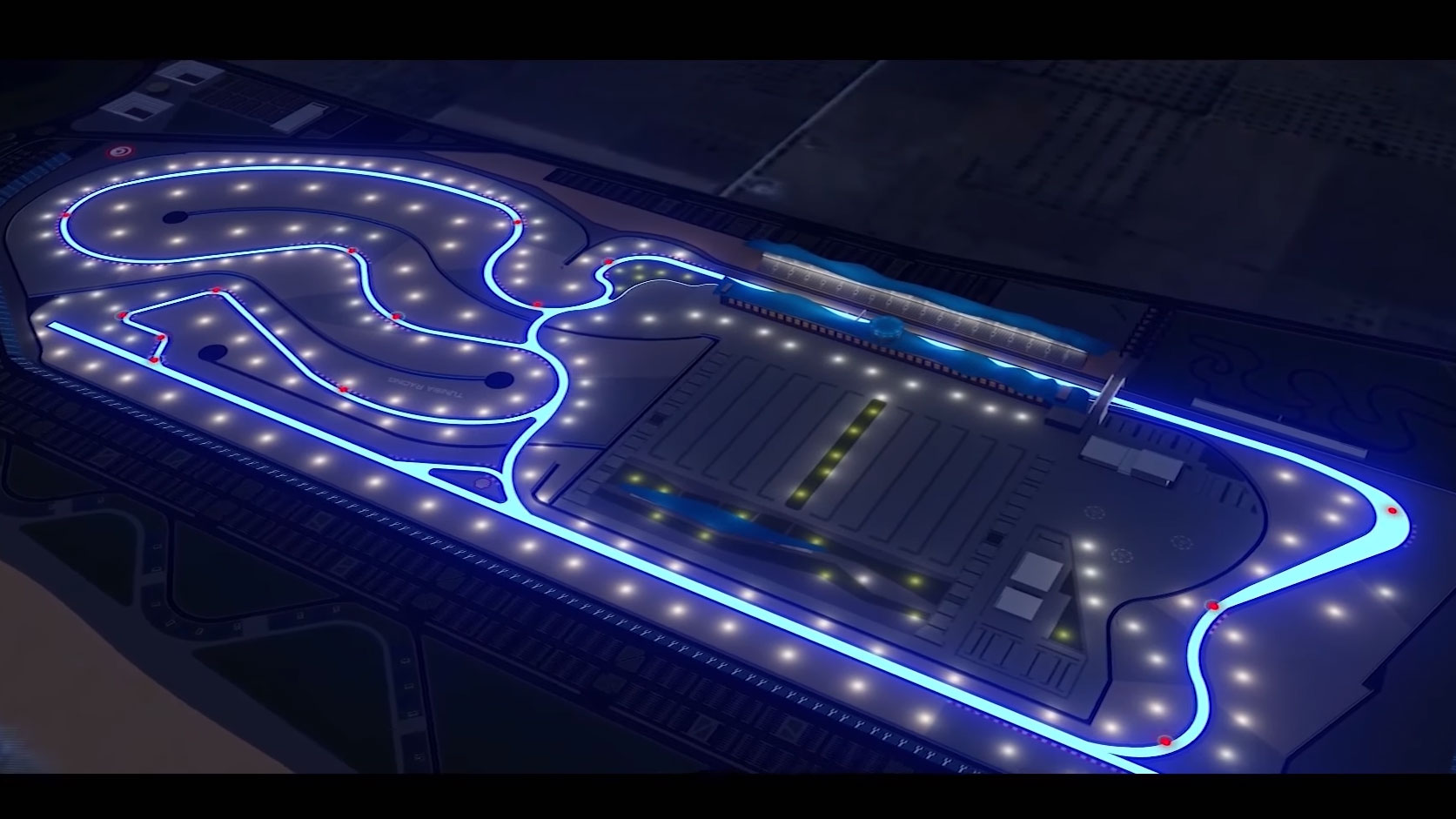 In the round-up: Plans have been revealed for a potential F1-grade circuit in Tunisia.

"It gives me a bit of motivation, but not a huge amount. It’s good maybe to think you’re along the same path and he made it to Formula 1, now a four-time world champion. If I can kind of continue, maybe I can do the same. That’s a bit of motivation."

Haas might have switched car focus too early (Autosport)

"With hindsight, would we do something different? Maybe we would develop a little bit longer with this (2017) car but you cannot go back."

"If the minimum cockpit dimensions for seat back to front bulkhead were increased by this 5cm, this could be checked before fitting any driver ballast."

Just came across my old Benetton @F1 steering wheel. Remembered the thumb-wheel. One of a few ideas i had which made it into the f1 cars 😬 pic.twitter.com/YuxfsrCqsU Among the hundreds of entries we had several really great ones so thanks to everyone who joined in, especially Zac, John H, Mog, Pat Ruadh, Phylyp and FJBH10 for their excellent suggestions.

44 comments on “Plan for F1-standard track in Tunisia revealed”