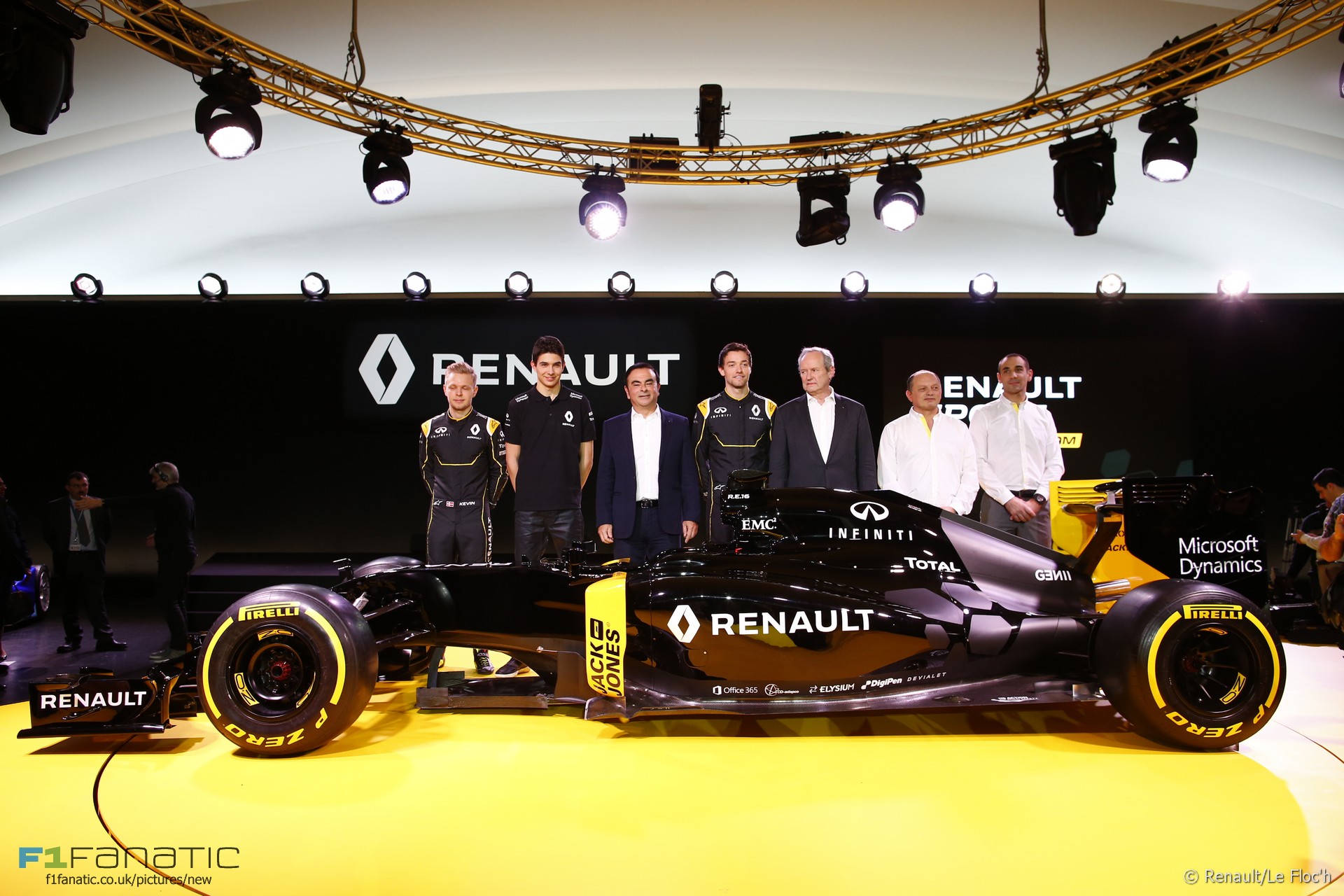 Renault has confirmed Kevin Magnussen’s return to F1 in place of the ousted Pastor Maldonado in their driver line-up.

Magnussen said he believes the teams can become championship contenders but doesn’t expect it to happen immediately.

“It’s not only a Formula One drive but it’s a top drive,” he said. “Renault Sport will be fighting for world championships in the future, it might have a build-up phase, but they’re here to win and that’s a goal I share.”

Magnussen won the Formula Renault 3.5 championship in 2013 before making his debut in F1 with McLaren. He stunned by taking a podium finish in his first race at Melbourne but lost his seat to Fernando Alonso at the end of the season.

A one-off return in the first race of 2015 ended in disappointment when Magnussen’s car broke down before he made it to the grid. He was then dropped by McLaren at the end of the year – an experience he called “character building”.

“I had a season in 2014 with McLaren and I felt it went quite well pitched against a past world champion,” he said. “To be replaced the following year was tough even if the line-up the team used was very strong. I had been racing every year since I was six so to sit to the side certainly wasn’t part of my plan.”

Magnussen said he is “physically ready” to return to racing. “Without racing last year I actually had more time to train and I feel very fit because of that.”

“I’ve not had a lot of time in a race car but the time I had, I felt good,” he said. “I was always surprised at how quickly I re-adapted to driving after time out of the car. I was pretty much immediately on the pace when I tested the Porsche Le Mans car and I’ve been on it whenever I’ve been in an F1 car. I’m ready.”